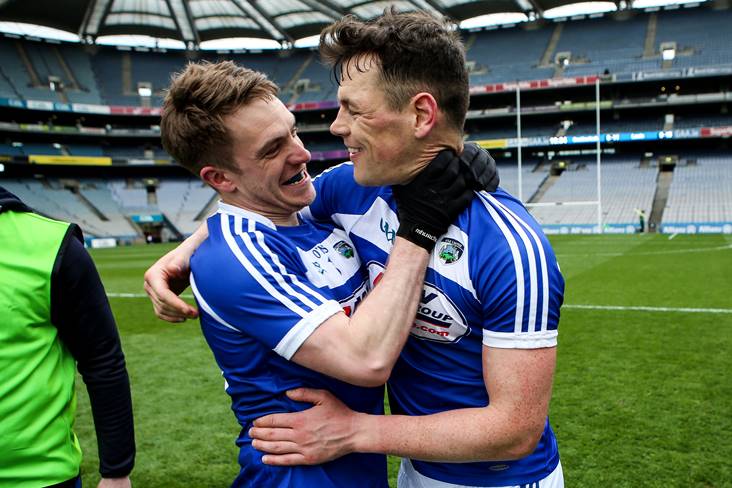 Laois stalwart John O'Loughlin has brought the curtain down on his 15-year inter-county career.

The 33-year-old made 167 appearances, making him the O'Moore County's third most 'capped' player of all-time after Ross Munnelly and Michael Lawlor. His retirement comes hot on the heels of fellow veteran Colm Begley, who also bowed out after last Sunday's Tailteann Cup first round loss to Westmeath.

O'Loughlin represented his county in both hurling and football in his younger days before deciding to concentrate on the latter. He won Leinster minor and U21 medals and played under nine different Laois senior football managers. He also represented Leinster in the Railway Cup and Ireland in the International Rules series in 2015.

O'Loughlin played hurling and football with Mountmellick before transferring to St. Brigid's in 2011. He spent eight years with the Blanchardstown-based club before returning to play in Laois with Rosenallis, where he began his outstanding GAA career.