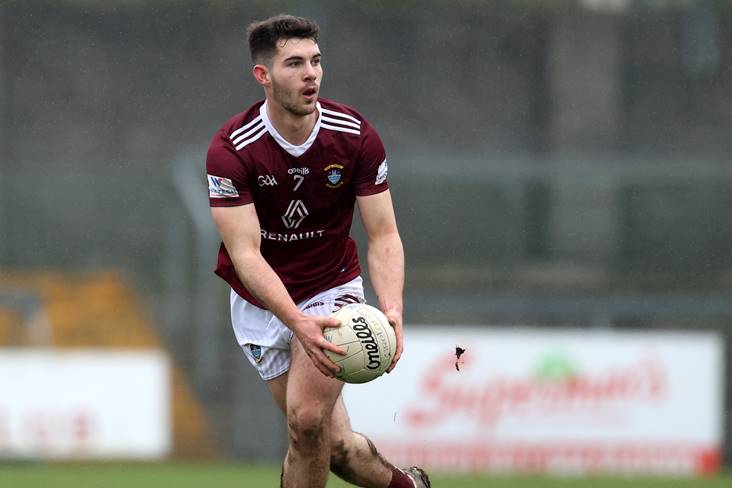 Westmeath secured their passage to the last eight of the inaugural Tailteann Cup following a hard-fought 1-13 to 0-13 win over Laois.

In a keenly-contested encounter, Sam McCartan's 44th minute goal was the difference between the teams at MW Hire O'Moore Park in Portlaoise this afternoon.

Despite being reduced to 14-men by the 20th minute dismissal of captain Kevin Maguire following an off-the-ball incident with Eoin Lowry, Jack Cooney's side had more in the tank coming into the home stretch.

The hosts also finished with one player less as Sean O'Flynn was issued with a second yellow card by referee Derek O'Mahoney moments after McCartan's strike drew the Lake County level (1-7 to 0-10).

O’Flynn's was first booked for a foul on Westmeath midfielder Jonathan Lynam during the early stages, resulting in a penalty being awarded, however, John Heslin's spot kick was saved by Laois goalkeeper Danny Bolger.

Points by Luke Loughlin ('45), Ronan O'Toole and Lynam had Cooney's charges 0-5 to 0-2 up when Maguire received his marching orders but Laois used the extra man to their advantage to lead 0-7 to 0-6 at half-time.