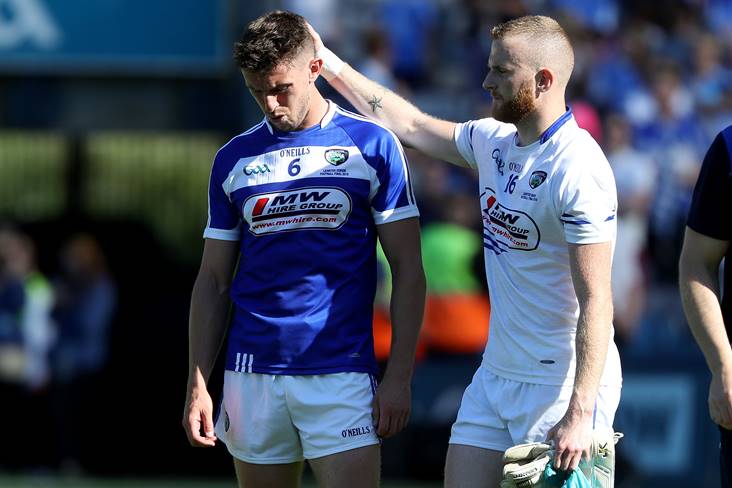 One of the O'Moore County leading lights for almost two decades, the Stradbally clubman made his senior championship bow against Offaly in 2005 before spending four years playing Aussie Rules with the Brisbane Lions and St. Kilda. Begley returned to the Laois ranks in 2010 and has been a mainstay ever since.

The former All-Ireland MFC winner had already informed the Laois management team that he would retire at the end of the season, and confirmed to the Players Voice Podcast that he has decided to bring the curtain down on a stellar career.

After having a good chat with Alan on the @playersvoiceire, it felt like a good time to officially mark my retirement and call an end to a very important chapter in my life. pic.twitter.com/a2RSNDlOVT