Football has been "crying out for" Tailteann Cup, says O'Carroll 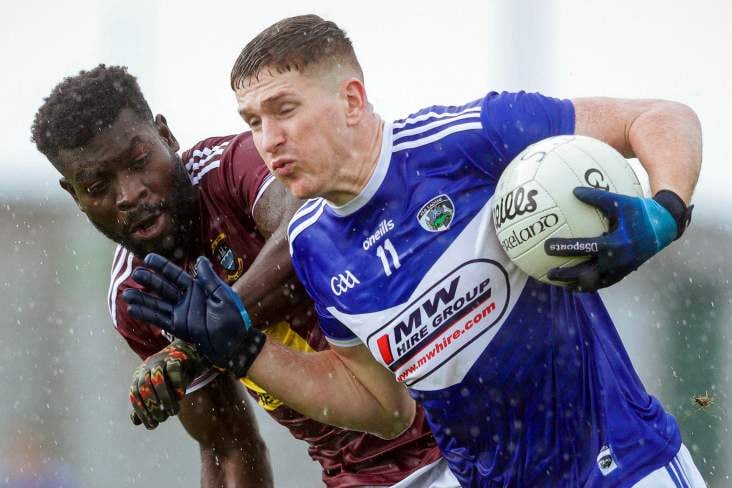 Laois star Evan O’Carroll says the Tailteann Cup is something which Gaelic football has been “crying out for”.

The O’Moore men embark on the inaugural competition this Sunday when they take on Westmeath in Portlaoise (throw-in 2pm).

Speaking to GAA.ie ahead of the weekend’s first round games, O’Carroll says every team is looking at the competition feeling they could have a good run in it.

“It is something that we have been crying out for,” he stated. “You are going to go into each match with a realistic chance of winning. And at the end of the day, if you have silverware to play for, that’s the most important thing.

“Every team that is in the Tailteann Cup are looking at it and feeling that they could get a good run in it."