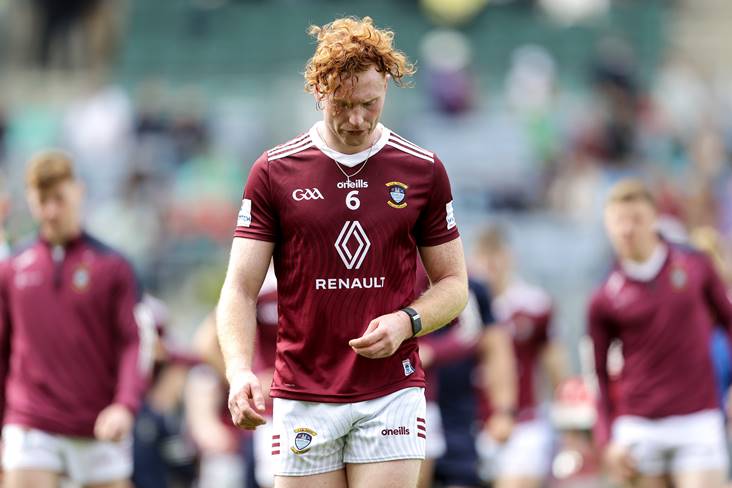 The GAA has confirmed details around the new Tailteann Cup senior football competition in advance of the draw for the opening round of games.

The draw for the Preliminary Round and Round 1 will be made by Uachtarán CLG Larry McCarthy tomorrow morning on RTÉ Radio 1’s Morning Ireland at 8.35am.

This will be followed by a competition launch event in Croke Park with confirmation of throw-in times and venues being made by C.C.C.C. in due course.

Competing teams have been assigned to Northern and Southern sections in advance of the draw by the C.C.C.C. New York was drawn to the Southern Section at a C.C.C.C meeting earlier in the week. As only three teams from this Section will go to the Quarter-Final, two Preliminary Round games will be required.

Below is the confirmed list of teams in each section following the results this weekend.