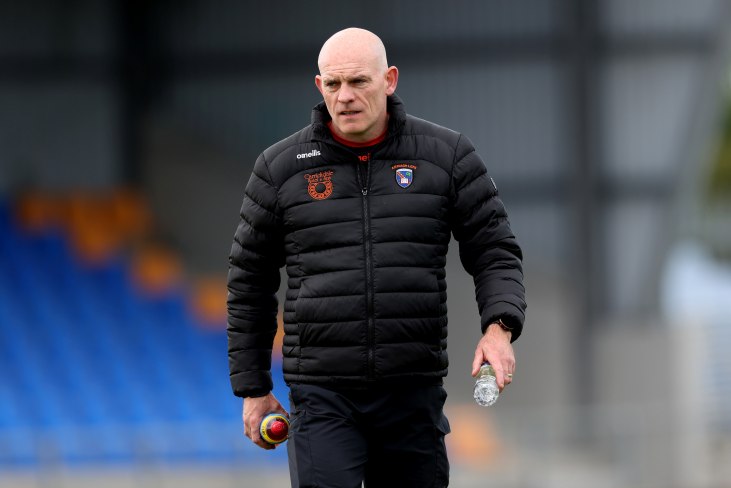 Armagh are on the look-out for a new senior ladies football manager after Ronan Murphy’s decision to step down from his post.

Posting on its social media pages, Armagh LGFA said it “would like to thank Ronan and his backroom team for all their hard work and commitment to the team”.

The process has now begun to find Murphy’s successor, with applications for the vacancy to be sent in by next Sunday, August 21st at 5pm.

Armagh are looking for a new senior manager for the 2023 campaign, following the departure of Ronan Murphy.

Ronan recently stepped down as manager after a three year spell whilst guiding Armagh to 3 Ulster Senior Titles 🏆🏆🏆https://t.co/MwLmN7sitI pic.twitter.com/Vjy2eCFXiN