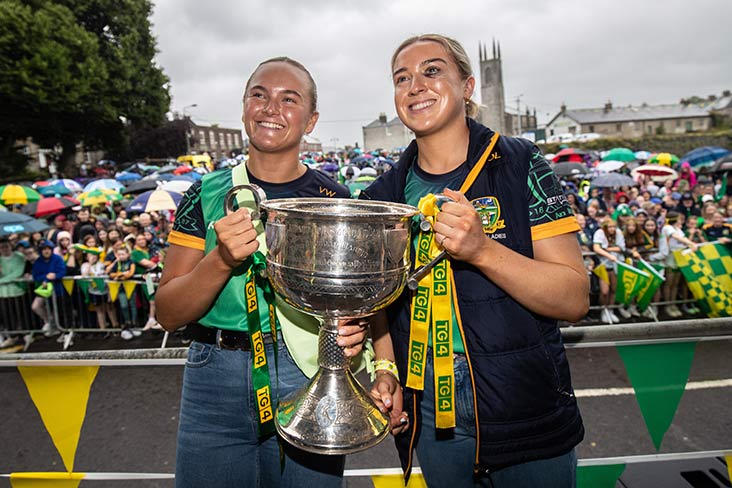 Vikki Wall will depart for Australia on Friday, just five days after helping the Meath ladies to retain the Brendan Martin Cup.

The Dunboyne star will leave the All-Ireland celebrations behind her to embark on a new sporting career with North Melbourne, being one of 21 Irish players who have secured AFLW contracts for the coming season. Wall is due to make her Aussie Rules debut on August 13 against the Adelaide Crows and is looking forward to the challenge.

"I had my bags packed before Sunday's game. They've a pre-season game on August 3, and then they've another one on the 13th against Adelaide, which I'm hoping to tog out for.

"It's probably been the best thing to have beforehand, in a sense. I have been working with North Melbourne the last while, doing a few bits and pieces.

"Both have been a nice distraction from each other. It's nice to flick on a few of the Aussie Rules games to take your mind off GAA, and then if I'm getting too caught up in that, I put on some of the old Meath games to switch off."