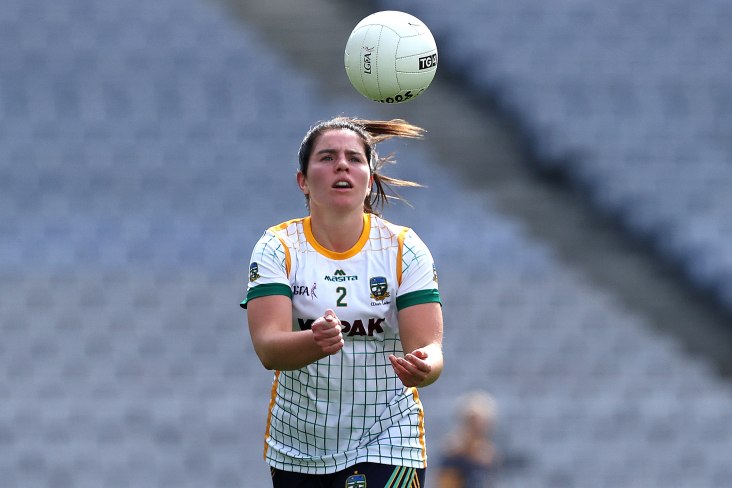 The Kingdom netted four times in their semi-final victory over Mayo two weeks ago and, speaking to RTE Sport, Ennis sees the Munster side as being on a similar road to her team as last year.

"They have taken a very similar path that we took last year,” said the Royals’ skipper.

"You know, they've proved that they're a really talented team, some extremely talented footballers.

"And we definitely we won't be taking them for granted at all."

She added: "They are a very goal hungry team. They get a lot of goals. They have the likes of Siofra O'Shea and Louise Ní Mhuircheartaigh up there, basically All-Star forwards.

"So, we've been working on things, tweaking a few things in our own system to try and stop that.”