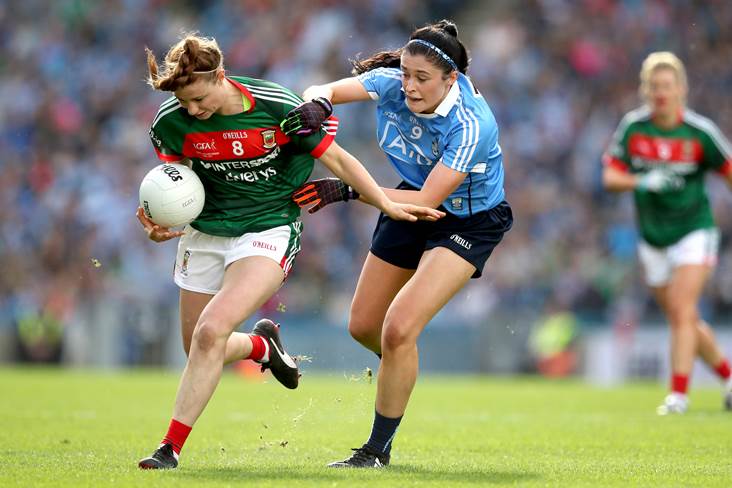 The 29-year-old, who played in the 2017 All-Ireland ladies football final against Dublin, is the first Irish player to sign for Hawthorn. She joined the Irish exodus to the AFLW in 2019 and went on to play 28 games for North Melbourne as a defender. Ironically, Meath's Vikki Wall and Erika O'Shea from Cork are believed to be on their way to North Melbourne this autumn.

“Aileen is one of the premier defenders in the AFLW and we’re thrilled to have her in the brown and gold in Season Seven,” Hawthorn AFLW list manager Mitchell Cashion said.

Check out the full details below. 👇https://t.co/uYosXRBoef