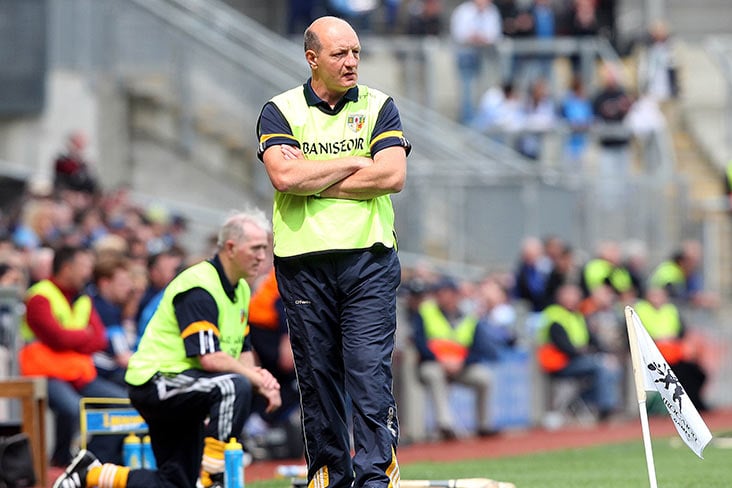 Terence 'Sambo' McNaughton will get the new series of Laochra Gael underway.

This is the 20th series of Laochra Gael, which started way back in 2001, and as well as the players featured in each episode, there will be contributions from team-mates, opponents and family members.