Kerry All-Star calls it a day 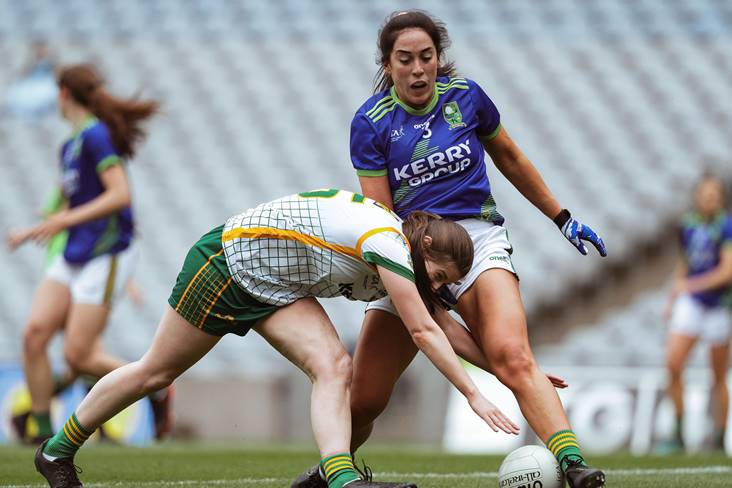 The former captain made her debut against Dublin in 2009 and went on to win three Munster championship medals in 2013, '15 and '17. She also played in the 2012 All-Ireland final against Cork and won an All-Star award in 2015.

She will continue to line out at club level for her beloved Rathmore.

Best wishes to Aislinn Desmond from Rathmore club who has announced her retirement from inter-county Football. Kerry LGFA wish to sincerely thank and acknowledge Aislinn for all she has done throughout her career. We wish her the very best in the future. @Rathmorelgfa1 pic.twitter.com/2DlFenAdUm