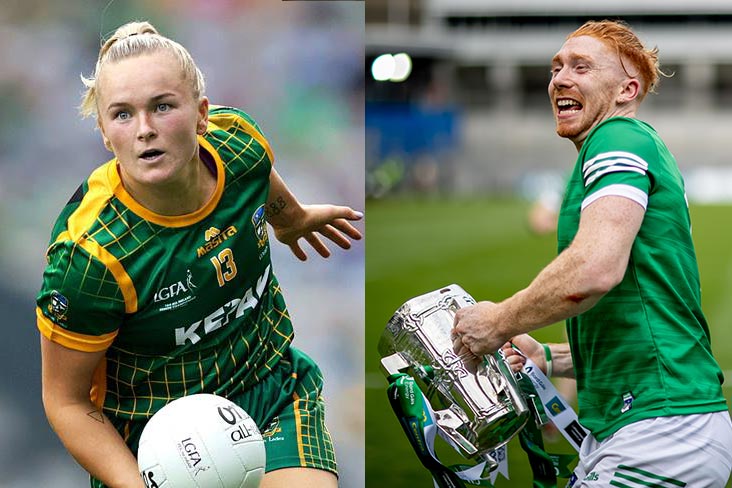 Limerick’s Cian Lynch and Vikki Wall of Meath have been included on the shortlist for RTÉ Sportsperson of the Year.

Meath football star Vikki Wall is one of six women included on the shortlist after the Dunboyne native helped inspire the Royal ladies to upset the odds this year and land a first All-Ireland senior crown.

She earned the player of the match award in her county’s triumph over Dublin in the final at Croke Park in September, producing a superb performance against the reigning champions for Meath’s inaugural Brendan Martin Cup.

Also nominated on the shortlist for RTÉ Sportsperson of the Year along with Lynch and Wall are Rachael Blackmore, Kellie Harrington, Ellen Keane, Leona Maguire, Jason Smyth and Katie Taylor.

Six women feature on the eight-strong shortlist for the 2021 RTÉ Sportsperson of the Year award https://t.co/FazybGN2Cg #rtesport