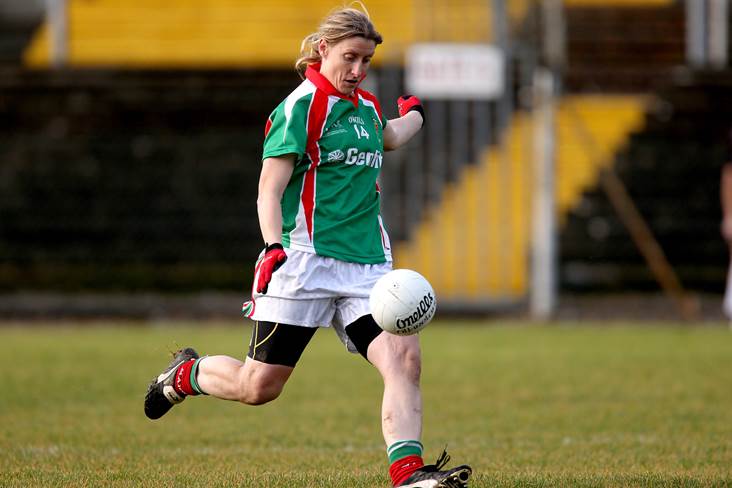 The long-time champions had star player Cora Staunton sent off on a second yellow card as Knockmore - who suffered a 33-point hammering to the same opponents in the 2018 final - powered to a 1-16 to 0-7 victory.

County player Shauna Howley scored 0-9, 0-5 of which came in the first six minutes, to send the new champions on their way. Knockmore went on to lead by 0-8 to 0-3 at half-time and sealed their win when substitute Lara Sweeney raised the only green flag 10 minutes from the end.