'Why couldn't we lift the cup like the men?' 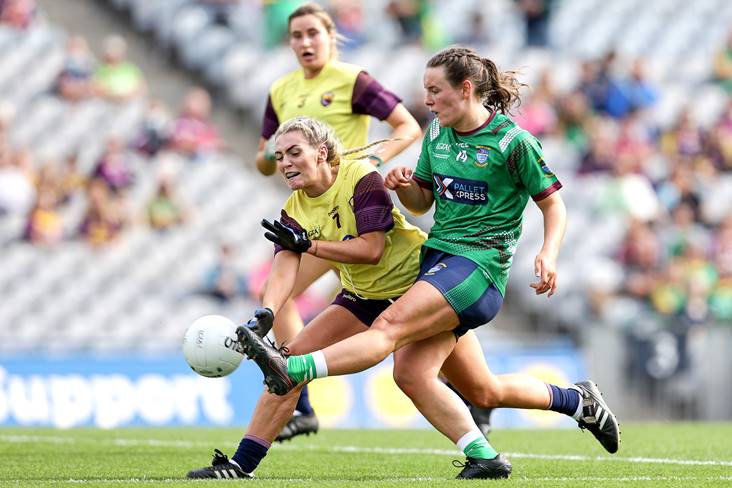 Westmeath’s Karen Hegarty has questioned why members of Tyrone’s All-Ireland winning men’s squad were able to lift the Sam Maguire individually in the Hogan Stand last Saturday when their ladies counterparts weren’t allowed to do so six days earlier.

The long-serving Mullingar Shamrocks player, who was part of the Westmeath team that beat Wexford in the All-Ireland intermediate ladies football final, asked in a tweet: “Wondering what changed in the last week that all panel members of the men’s team can lift the cup today and women couldn’t last week?”

When it was pointed out in a reply that the GAA and LGFA have different sets of rules, Hegarty noted that Limerick’s All-Ireland winning hurlers were also denied the opportunity to climb the steps of the Hogan Stand to lift the Liam MacCarthy Cup a few weeks ago.

A factor could also be that there was a further easing of Covid restrictions on the day after the ladies finals were played.

Maybe I missed it but it would have been nice to see the ladies players lift the cup on the Hogan Stand last week like the lads today - seeing as the cup is taken straight off them after the game!