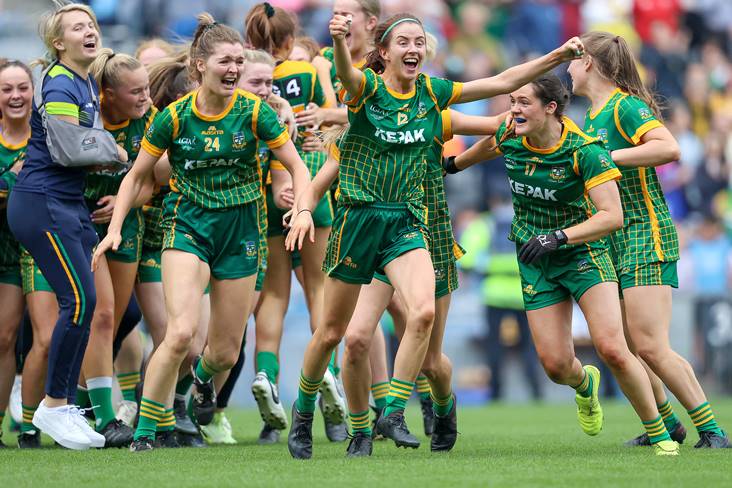 The Royals completed their meteoric rise to the top ranks after Emma Duggan's spectacular first-half goal proved the difference at Croke Park.

According to official TAM Ireland figures, the Irish language station earned a share of 30% of the total TV audience during the senior final.