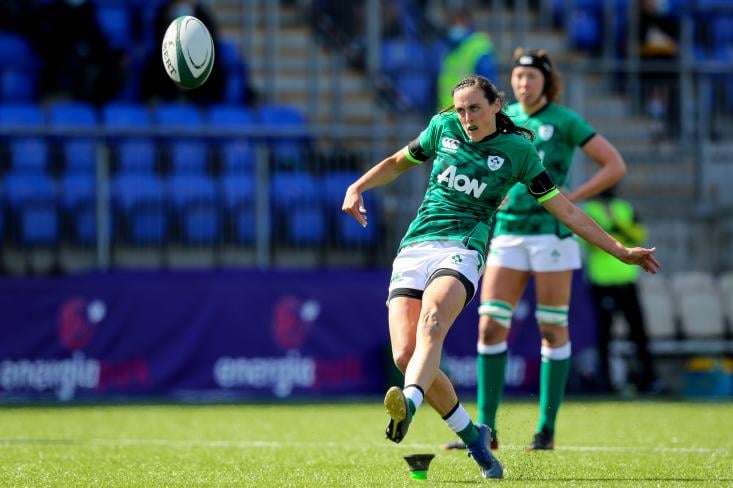 Dublin’s Hannah Tyrrell has played her last game for Ireland after announcing her retirement from international rugby.

The Clondalkin native made a surprise return to the Dublin ladies set-up in recent weeks and scored 1-5 as the All-Ireland champions got their National League campaign off to the perfect start against Waterford last weekend.

Today, she and Irish team mate Katie Fitzhenry confirmed their retirement from international rugby, with both women having been part of their country’s 2015 Six Nations triumph.

Tyrrell, who earned 20 caps for Ireland, described representing her country as “absolute privilege”.

"It has been an absolute privilege to wear the green jersey," she is quoted saying by BBC Sport Northern Ireland.

"I will be fully behind [coach] Adam [Griggs] and the team on their journey to qualify for next year's World Cup in New Zealand.”