"It's equality at its finest and we're all thrilled with it" 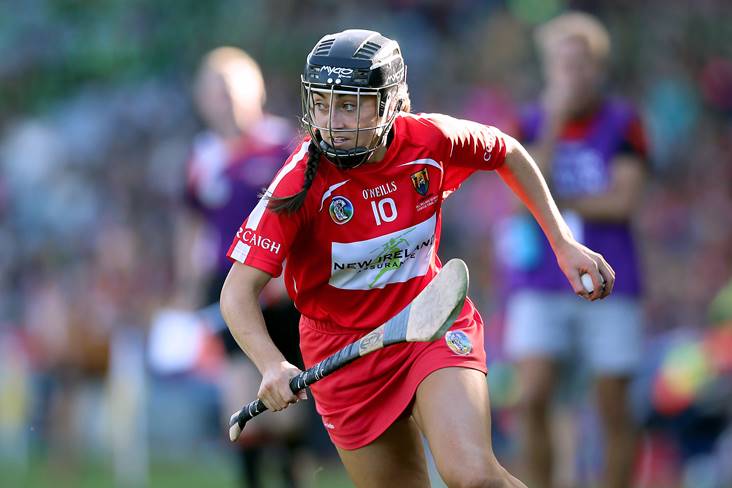 Earlier this week, Minister of State for Sport Jack Chambers confirmed that female GAA players are set to receive the same amount of funding as their male counterparts, which will see an increase from €400 to €1,200 a year.

Speaking at the official launch of the 2021 Littlewoods Ireland Camogie Leagues, O’Connor expressed her delight at the boost in funding for camogie players.

“It’s huge for our sport,” beamed the Rebel County star.

“Yes, we will benefit from it so will the generations to come. It’s equality at its finest and we’re all thrilled with it.

“It probably didn’t get as much attention as it should have, because of the controversy, but it is huge for women in general I think.”