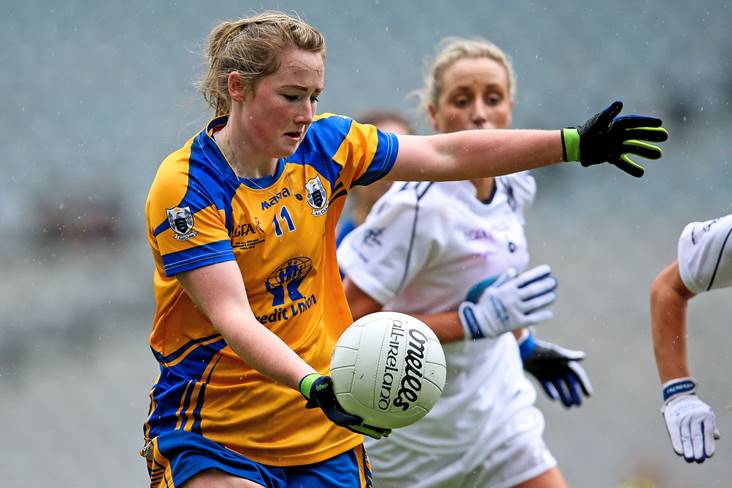 Adelaide Crows cruised to an impressive 31-17 victory over Collingwood that secured top spot in the AFLW standings and a home preliminary final.

Clare's Ailish Considine did not feature for the Crows in today's clash at Norwood Oval as she makes her way back from a concussion injury.

However, there was Irish representation in the Adelaide match up as Mayo's Sarah Rowe and Cavan’s Aisling Sheridan both lined out in Collingwood colours.

Crows now await the winners of the qualifying final between Melbourne Demons and Fremantle, while Collingwood will face North Melbourne for a place in the preliminaries against Brisbane Lions.