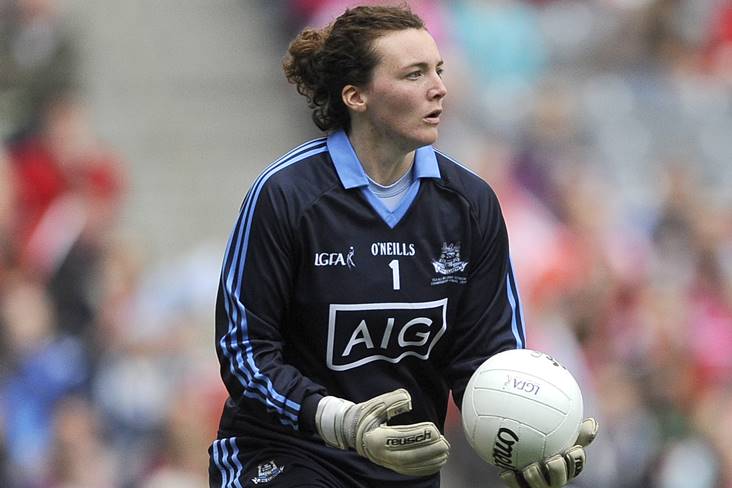 Former Dublin All Star goalkeeper Cliodhna O’Connor has joined Mick Bohan’s backroom team in the capital for the 2021 season.

Dublin are set to pursue a fifth consecutive All-Ireland ladies football crown this year and will have O’Connor in their backroom team, with the former captain having represented her county between the posts from 2002 to 2014.

O’Connorm, who tasted All-Ireland glory with her county in 2010, has previously worked with Cuala and under Mattie Kenny with Dublin senior hurlers as athletic coach.

She also worked in the same capacity with Ireland women’s hockey U23 and U21 sides and worked with the LGFA on a number of different coaching initiatives.

Dublin LGFA said O'Connor "will be a huge asset" to the All-Ireland champions once they return to action later this year.