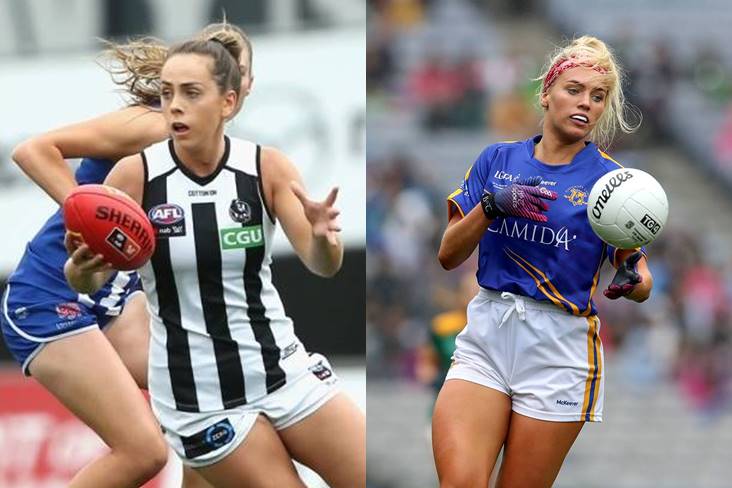 Aisling Sheridan continued her fine scoring form for Collingwood against Brisbane Lions at Whitten Oval, despite the Magpies falling to their first defeat of the AFLW campaign.

The Cavan star bagged a brace of goals and finished top scorer in the Round 7 clash which was moved from Hickey Park in Brisbane to Melbourne’s Victoria University due to Covid-19 concerns.

Q4 | Just what we needed to kick off the final term!

But the Lions, with Tipperary's Orla O'Dwyer in their ranks, made the long trip south worthwhile by edging Collingwood 35-32 in a close-fought battle.

O’Dwyer managed 11 disposals and kicked one behind for the winners as they overtook the Magpies to move into second place in the rankings.

Today's results leave Collingwood, Brisbane and Fremantle with 6-1 win-loss records in a three-way battle at the top of the table.