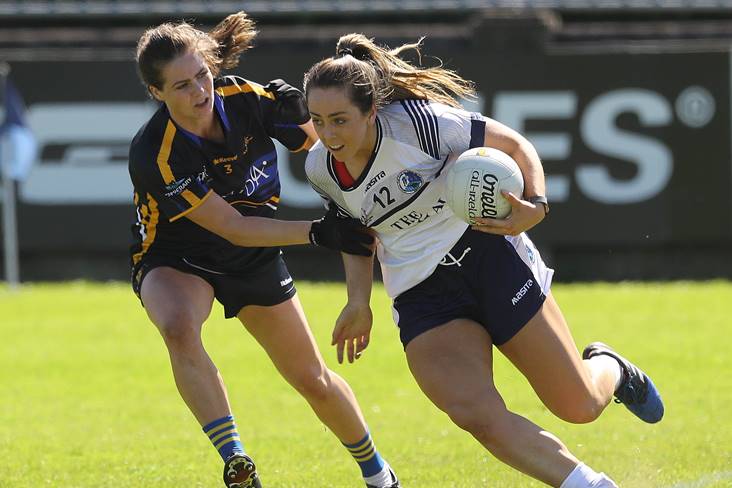 Cavan’s Aishling Sheridan starred in another Collingwood victory this weekend as the Magpies maintained a 100 per cent start to the 2021 AFLW season.

The Mullahoran native struck goals in the first and third quarters to help her team defeat Richmond by 7.6 (48) to 4.7 (31), making it three wins out of three and staying joint-top of the table alongside Fremantle and Melbourne.

Mayo star Sarah Rowe was also in impressive form for the Magpies yesterday, picking up 11 disposals and eight kicks.

You can check out both of Sheridan’s goals against Richmond below.

And make that another one @AishlingSherdo on fire for @CollingwoodAFLW