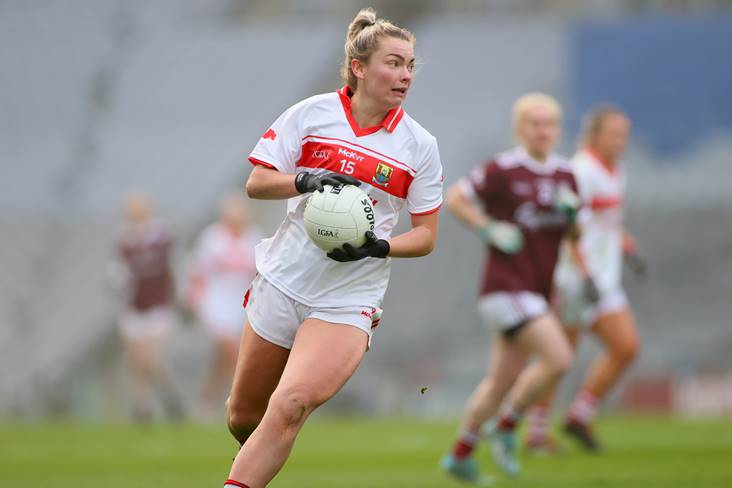 The multi-talented 21-year-old has been combining the demands of both codes at the highest level for some time now, helping Cork City to the FAI Cup final last December before lining out with the county's senior footballers in the All-Ireland final, eight days later.

In November, Noonan celebrated her first call-up to the Republic of Ireland senior squad by scoring a stunning goal from 20 yards out during Cork's All-Ireland group stage victory over Cavan.

Clubs from England and Iceland had reportedly expressed interest in signing the Nemo Rangers player.

I would like to thank Cork City FC for everything over the last number of years. They have helped me grow as both a player and as a person and I want to truly thank them all for the support.
I look forward to taking up a new role and playing my part with Shelbourne.