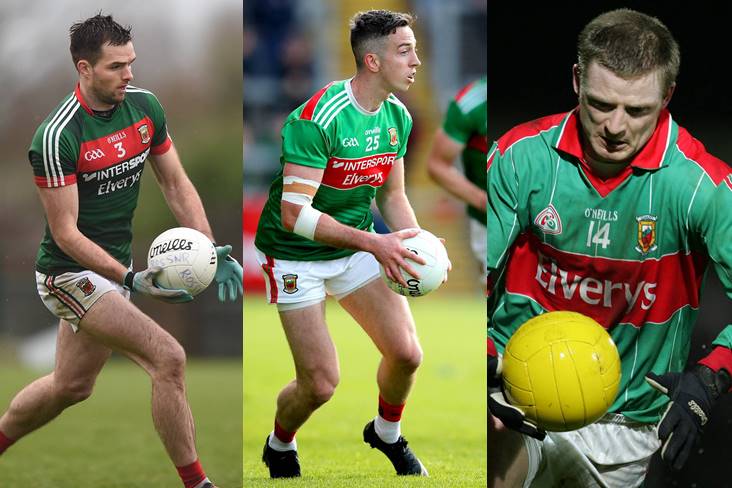 All-Star full back Cafferkey will work alongside Paul Jennings as part of the video analysis team while Ballina Stephenites clubman Regan is team nutritionist having held the same position under the previous management. A three-time Connacht SFC winner, O'Malley, meanwhile, comes in as performance coach.

They join the already confirmed backroom staff of Aidan McLoughlin (selector and administrator), Tom Carney and Marita McDonald (both selectors).