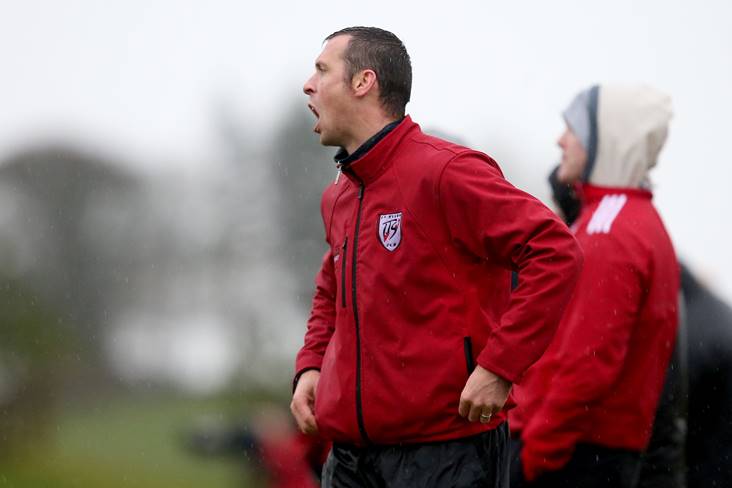 Michael Moyles has been appointed as the new manager of the Mayo ladies senior football team.

The appointment was confirmed by the Mayo LGFA this evening and sees the former Mayo senior footballer succeed Peter Leahy in the position.

Moyles has a strong coaching background having managed his native Crossmolina Deel Rovers, with whom he won an All-Ireland club SFC title as a player in 2001, and the Mayo junior football team.

He has worked with several other teams in recent years including current Mayo SFC champions Knockmore, the Leitrim senior and U20 sides and previously coached the Mayo ladies in 2015.

Aidan McLoughlin (Swinford) will act as selector and administrator under Moyles, while Tom Carney (Ballinrobe) and Marita McDonald (Castlebar Mitchels) are also involved as selectors.

Mayo LGFA would like to congratulate Michael Moyles on being appointed as the Mayo Ladies Senior Manager, @mmoyles09 was ratified at tonight’s County Board meeting.

We would like to take this opportunity to wish Michael & his backroom team the best of luck for the 2021 season. pic.twitter.com/pyLNSWTQmu