"It's really not good enough in this day and age" 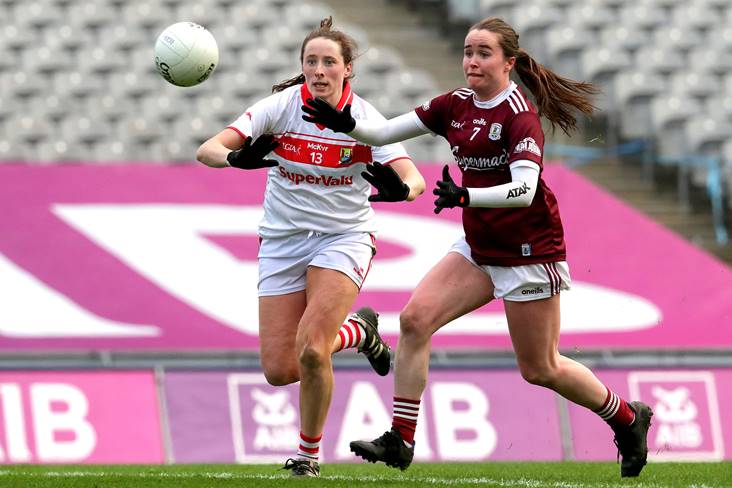 The All-Ireland Ladies SFC semi-final clash, originally fixed to take place at the LIT Gaelic Grounds in Limerick, had been set to go ahead at Parnell Park only to be moved for a second time because of a frozen pitch in Donnycarney.

Both teams were contacted at 11am by the LGFA and agreed to play the game at Croke Park, with Galway not given enough time to warm up on the pitch after the throw-in time was switched from 1:30pm to 1.00pm.

Speaking to RTE Sport on the issue, Staunton said that it simply wouldn’t happen in the men’s game.

"Absolutely no way [would that happen]," said the 11-time All Star.

"In my knowledge of ladies football the pitch inspection is done a lot earlier and a back-up pitch is always had, especially for a championship match.

"So then the girls were arriving up in cars and arriving late at the pitch and being treated like second class citizens.

"It’s really not good enough in this day and age."