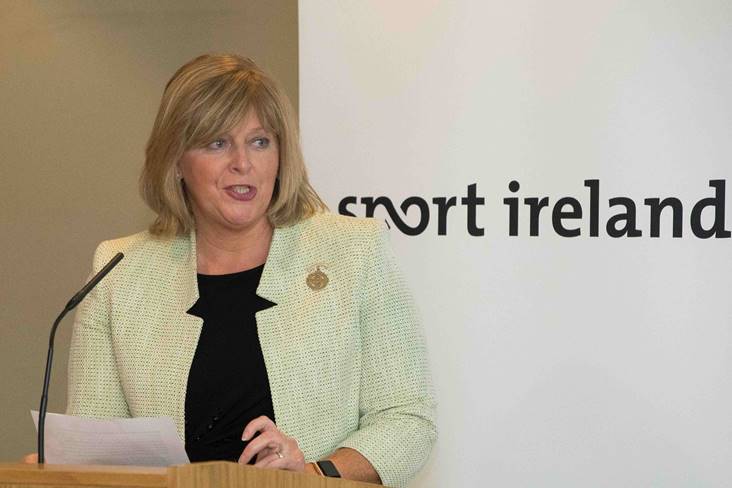 Speaking on RTE’s Morning Ireland, Rabbitt claimed that he and his players “should have just walked off the field” after their warm-up was cut short and labelled the “disrespect” they were shown once they arrived in Croke Park following a late venue change as “completely unacceptable”.

In response, Hickey told Morning Ireland: “It was a very difficult situation we found ourselves in yesterday. The bottom line was, do we cancel the game completely, or do we try and re-fix it for another venue?

“Obviously, the time frame was very short to make that decision. When the two managers were contacted at around 11am in the morning, they were both happy to play in Croke Park.”

“They could have been out on the pitch earlier.

“Our priority was player welfare, to get the game played. We actually thought we were doing something brilliant by getting the game into Croke Park.”