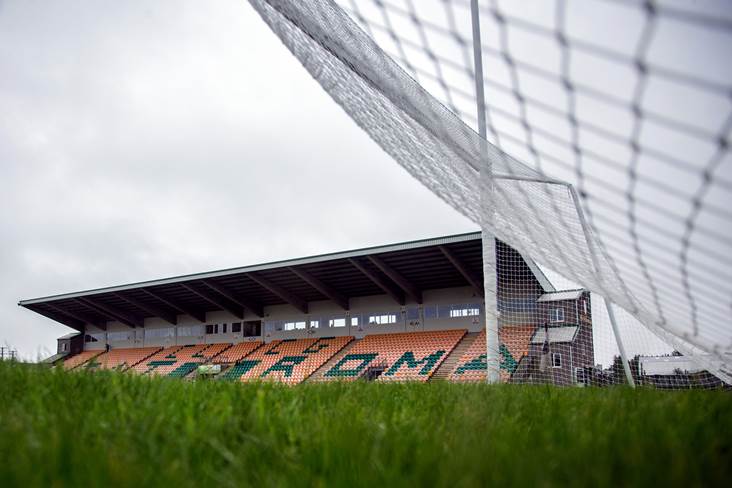 The Ladies Gaelic Football Association is pleased to confirm that next Sunday’s (March 8) Lidl National League Division 4 fixture between Leitrim and Limerick will be streamed LIVE on the LGFA Facebook Page: http://bit.ly/2OvUJ2D

This crucial game will have a 2pm throw-in at Avantcard Páirc Seán MacDiarmada in Carrick-on-Shannon – and it’s a special event for the LGFA as the fixture coincides with International Women’s Day 2020.

It’s the battle of fourth against fifth in Division 4, with both counties still harbouring hopes of finishing in the top two, and thereby earning a Final spot on April 18.

Louth currently lead the standings with a 100 per cent record and nine points after three games, followed by Offaly on eight points and Carlow on seven.

Leitrim have won two of their opening three matches, and are currently on six points, with Limerick, semi-finalists last year, two points behind on four after a win, two defeats and a draw from their three games to date.

Match coverage, which gets underway at 1.45pm, is brought to you by MAC AV, with Jerome Quinn on commentary duty.

When the counties met in the 2019 competition, Limerick ran out 5-10 to 1-12 winners, and another entertaining game is anticipated.