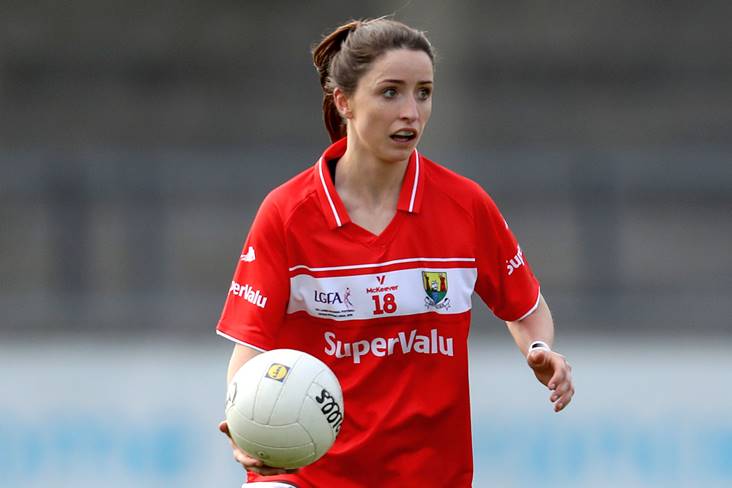 University of Limerick proved to be the more clinical outfit in the opening half, and led by 1-1 to 0-0 after just four minutes, with Kerry duo Hannah O'Donoghue netting a goal, before her Kingdom colleague Niamh O'Connor pushed UL four points clear.

DCU weren't without their early scoring chances, but the usually accurate Aishling Moloney mis-fired in the opening minutes, before opening her sides tally with an eighth minute pointed free.

The Tipperary ace finished with five of DCU's points, including three of their four first half scores.

'Gourmet Food Parlour Player of the Match' Scally netted UL's second goal before the break, as they claimed a 2-6 to 0-4 interval lead.

UL captain Shauna Howley grabbed her sides third goal on the restart, and despite DCU's best efforts they never fully got to grips with this game.

DCU grabbed a 61st minute goal from substitute Roisin McGovern, but it came too late.