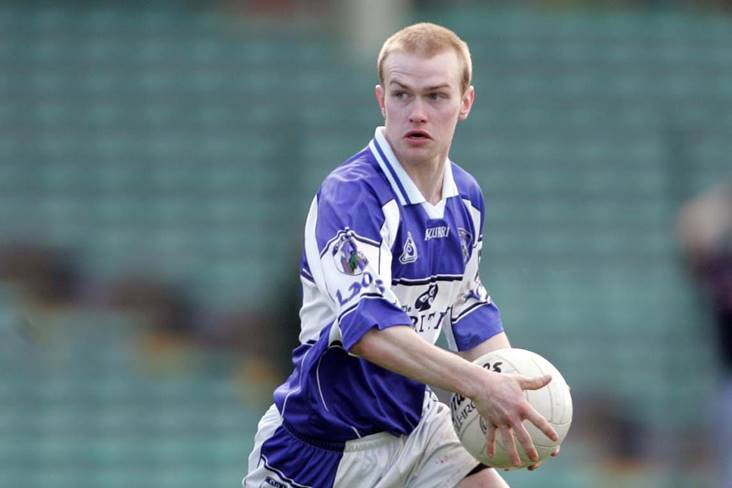 Donie Brennan in action for Laois in 2006. ©INPHO/Lorraine O'Sullivan.

The Arles-Killeen clubman, who was famously handed his Laois senior debut by Mick O'Dwyer while still a minor in the replayed 2004 Leinster SFC final against Westmeath, replaces Kildare native David Gibson in the role.

Once a force to be reckoned with in ladies football, Laois were relegated to Division 3 of the National League this year after failing to win a game and currently operate at intermediate level.

A Games Development Administrator for Laois GAA, Brennan will have Timahoe’s Maggie Murphy, Daniel O’Neill of Portlaoise, Crettyard’s John Murphy and Liam Delaney from Stradbally as his selectors.