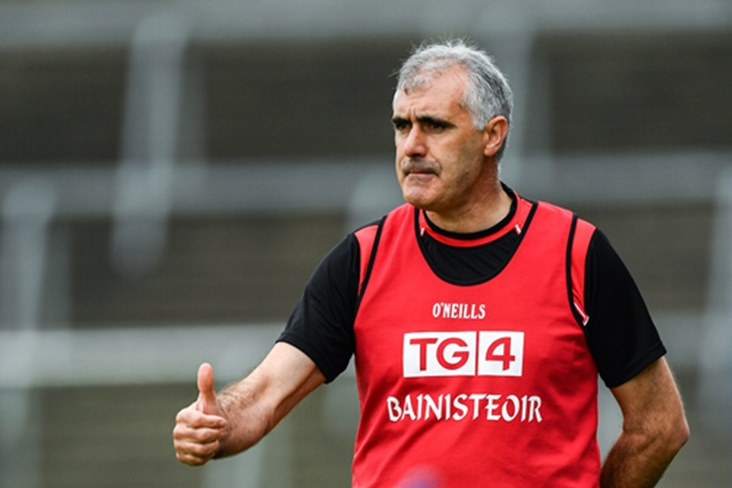 Tyrone Ladies GFA have reappointed senior manager Gerry Moane with the Brookboro man ratified for a new three year term by the county board on Tuesday night. The new contract will take Moane to seven year’s in the Tyrone hotseat in this his second term in charge.

Moane is set to confirm his backroom team in the coming days but it’s expected there will be a strong link between the new minor management team headed by Mark Doran and the senior management. Doran had joined Moane’s backroom team last year with the view to developing players for the senior squad.

Speaking about the appointment, County Chairperson Donna Mc Crory confirmed her delight with the news, “Gerry has brought a lot to Tyrone football and with this group of players we have set targets for the future, It’s an exciting time,  the link up between the senior management with the work of our academies and the great development work that’s been done will be good for Tyrone”

Moane himself will meet the current senior squad this week and confirmed that after watching a lot of the club championship alongside his and the minor management he would be adding to that group , “We have seen a lot of football and we will be bringing players in for both squads, it’s important there is that link, that crossover, it’s about developing the players,  everyone is keen to get started again, we are delighted going forward.”