Irish players caught up in AFLW games and pay dispute 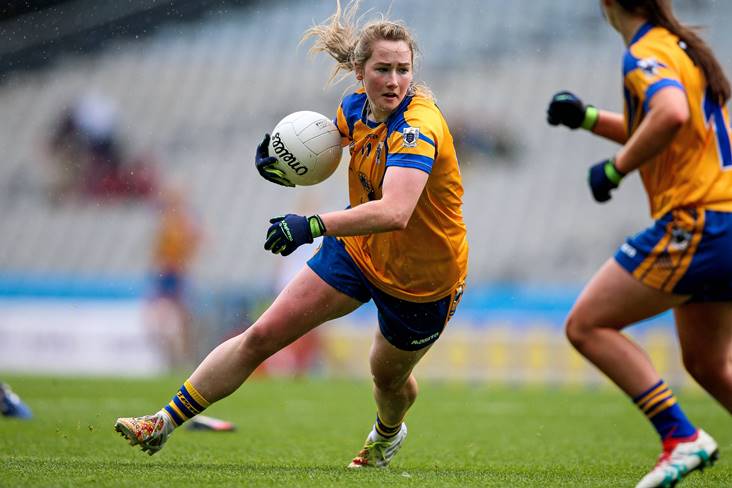 A row over games and money is threatening the future of the AFLW.

And this could spell bad news for the 18 Irish ladies footballers who have signed for Aussie Rules clubs ahead of the 2020 season, including Dublin pair Sinead Goldrick and Niamh McEvoy, who inked a deal with Melbourne FC this week.

The dispute centres around the number of games played each season and pay, with players, league officials, the AFL, the AFL Players’ Association [AFLPA] and lawyers all involved in the standoff. There is speculation that players will go on strike if a resolution isn't found.