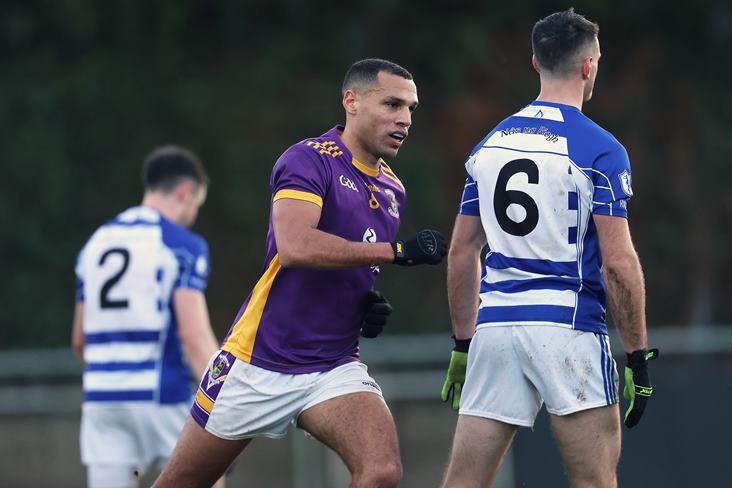 The Leinster Club Football and Hurling Championship semi-finals and finals will be played in Croke Park.

Just like last year, GAA headquarters will host the football semi-finals and final, while the hurling semi-finals have been added to the Croke Park ticket this year.

The first of three double-headers takes place next Saturday when The Downs take on Ratoath at 5.15pm and Portarlington face holders Kilmacud Crokes at 7pm in the Leinster football semi-finals. Both games will be shown live on RTÉ.

The hurling semi-finals between St Mullin's and Kilmacud Crokes, and holders Ballyhale Shamrocks and Naas, are scheduled for Sunday week, November 27. The provincial finals will take place the following Sunday, December 4 with the football decider throwing in at 1.30pm and the hurling at 3.30pm.