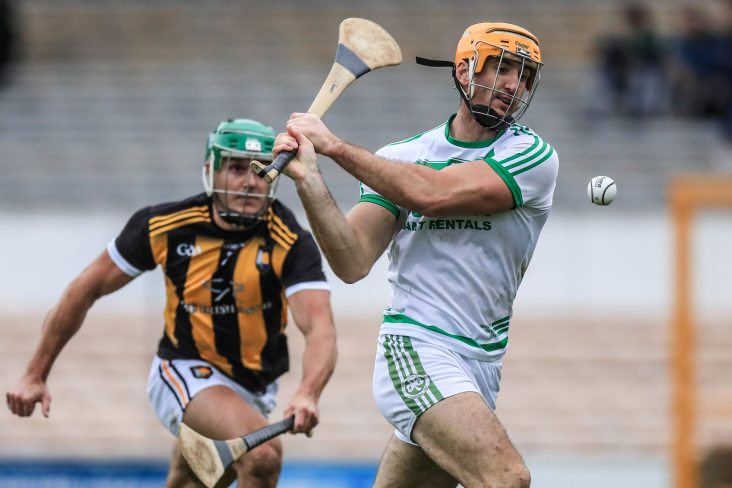 Ballyhale Shamrocks flexed their considerable muscle this afternoon to down Castletown Geoghegan on a 5-25 to 0-15 score-line at UPMC Nowlan Park.

Minus the services of marksman TJ Reid, the Kilkenny champions still strolled in this one as Eoin Cody weighed in with 2-9 in his absence.

Colin Fennelly and Niall Shorthall provided the first-half goals that helped the home side to lead by 2-13 to 0-9 at the break.

Niall O’Brien’s 0-8 over the hour for the Westmeath champions proved to be in vain, as more goals from Fennelly and Cody saw the 20-time Kilkenny champions safely through to a semi-final date with Naas in two weeks’ time.