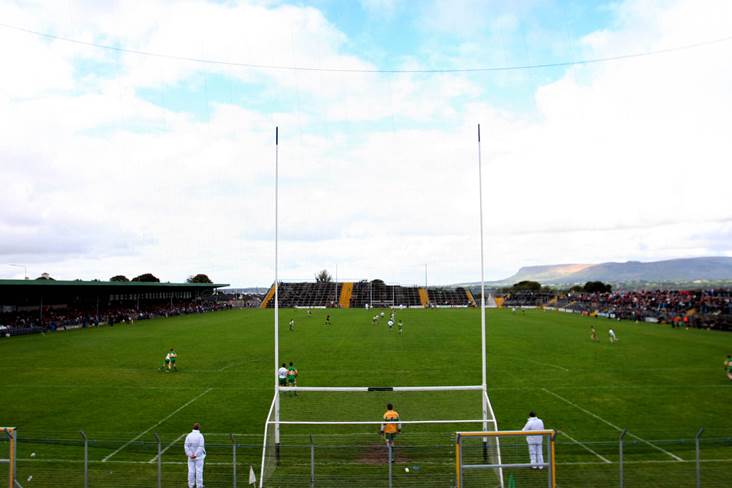 The death has taken place of Frank Henry, who was part of the Sligo team that famously won the Connacht SFC title in 1975.

Then just 19, the Shamrock Gaels clubman scored 1-2 in the drawn Connacht final against Mayo before helping Sligo to a first provincial success in 47 years with a one-point victory in the replay at Castlebar. He had also played a key role in Sligo's 10-point semi-final win over Galway. The Yeats County's journey was ended by a Kerry side destined for greatness in the All-Ireland semi-final.

The 1975 Connacht triumph was the highlight of a Sligo senior career that spanned from 1974 to '86. The Riverstown native was inducted into the Shamrocks Gaels Hall of Fame in 2016. He had served as chairman of his adopted Leixlip in more recent times.