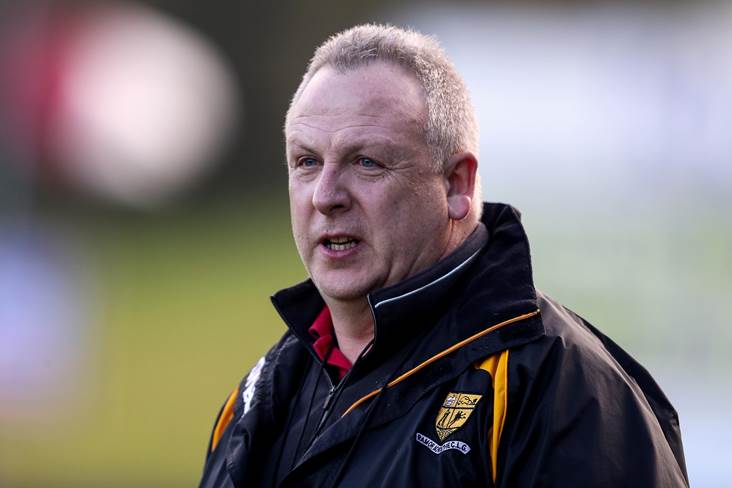 Former Clare football manager Micheál McDermott has taken over Kildare side Celbridge for the 2023 season.

The Cavan native takes the post after having managed Wolfe Tones of Meath for the past three seasons, steering them to senior championship glory last year.

McDermott also managed Ramor United to the Cavan SFC title back in 2016 and has enjoyed championship success with Kilmurry-Ibrickane (Clare) and Monaleen (Limerick) in the past.

Celbridge confirmed the news yesterday that the former Banner County boss would be taking the reins of their senior football team for the coming season.

We are delighted to announce Micheál McDermott as manager of our senior men's football team for 2023.

Micheál will bring a wealth of experience & success to the role. We wish him & his backroom team the best of luck working with our talented group of players#CillDroichidAbú pic.twitter.com/HQSpxlPtSi