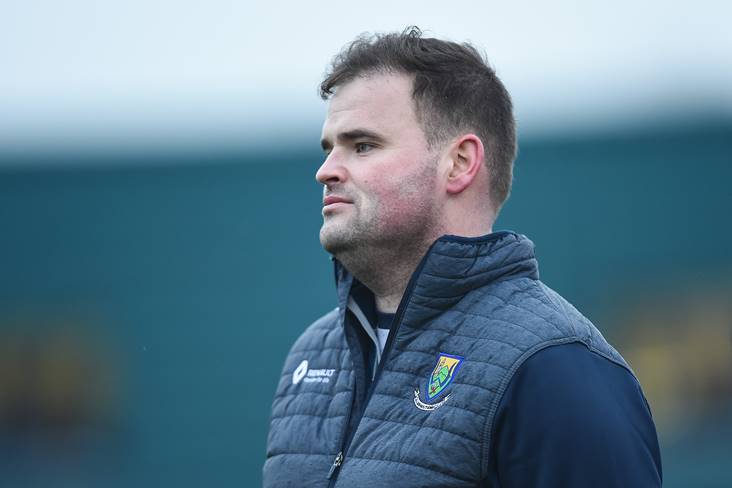 Davy Burke has been officially ratified as Roscommon’s new senior football manager on a three-year term.

The Kildare native is set to have former Donegal All-Ireland winner Mark McHugh as part of his backroom team as a coach.

In 2018, Burke steered the Lilywhites to All-Ireland U20 football championship glory. His new role sees him succeeding Anthony Cunningham after the latter stepped down this past August.

"Davy Burke is a young enthusiastic manager, who has gained much experience in his managerial career through club, college and county.”