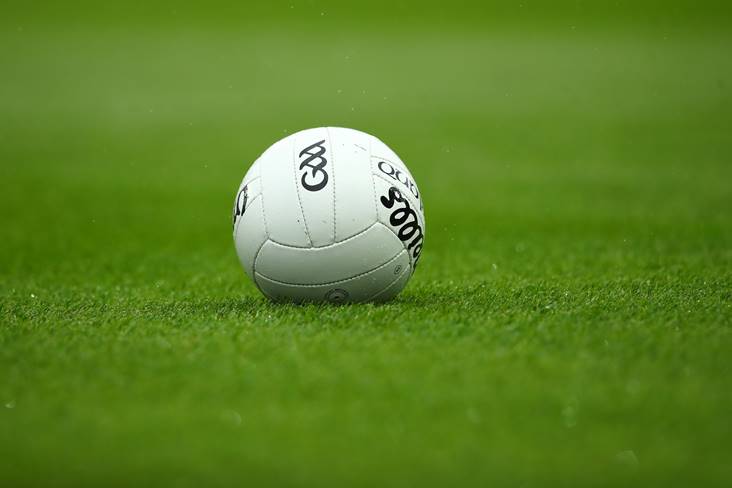 There was first round action in the Leinster club intermediate and junior football championships this afternoon.

Louth champions Cooley Kickhams laid down a marker of their provincial IFC intentions at Pearse Park in Longford where they beat Ballymahon by 2-13 to 0-6. James O’Reilly gave the visitors the perfect start when netting in the sixth minute and the Carlingford men went in 2-6 to 0-3 ahead at the break after playing against the breeze.

Beaten finalists three years ago, Mullinavat produced a magnificent comeback to see off Offaly challengers Bracknagh by 2-6 to 1-7 at John Locke Park in Callan. It’s a long way back to May since the 'Vat won their sixth Kilkenny SFC title in seven years and they looked in real trouble when trailing 1-5 to 0-2 early in the second-half but goals from Michael Malone and Padraic Gahan turned their fortunes around.

Behind by a point with ten minutes remaining, Fethard St Mogue's came good to run out 2-10 to 0-11 winners over Laois opponents The Heath at O'Kennedy Park in New Ross.

At the SETU Grounds in Carlow, Greystones proved too strong for Fenagh as the Éire Óg men came away with a resounding 1-14 to 0-6 success which sets them up for a quarter-final meeting with St Mogue's.

In the Leinster club JFC, Offaly's Ballycommon were most impressive in their 4-16 to 2-5 win over Erin's Own of Kilkenny at O'Connor Park, while Kildare champions Straffan enjoyed a double-scores victory against Barrowhouse in Crettyard, 0-20 to 0-10.

Meanwhile, in Baltinglass, a late goal saw Laragh (Wicklow) edge out Amsterdam by 3-9 to 2-8 as St Abban's, Adamstown defeated Louth winners Stabannon Parnell's by 1-10 to 0-11 at St Patrick's Park in Enniscorthy.