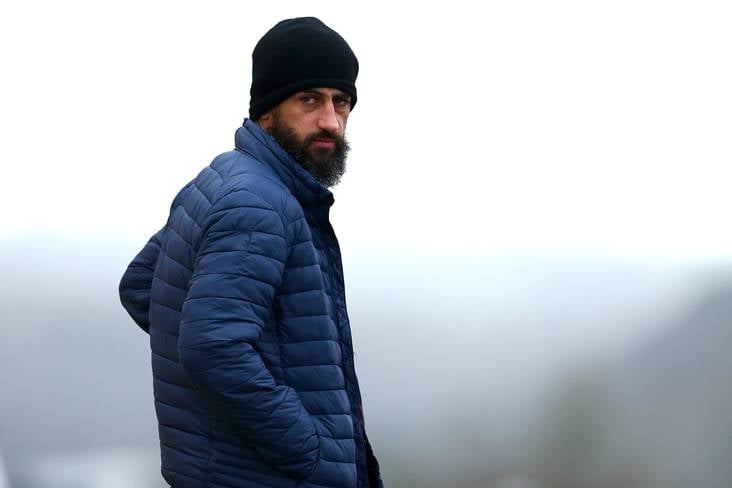 Former Kerry star Paul Galvin has linked up with Kildare’s senior footballers as a forwards coach.

Galvin managed Wexford in 2020 but departed before that year’s All-Ireland SFC commenced in the winter, citing a move to the west of the country during the first Covid-19 lockdown.

Footballer of the Year in 2009, he won four All-Ireland titles and seven Munster crowns during a glittering career with the Kingdom.

Kildare reached last year’s Leinster final where they were soundly beaten by Dublin, with manager Jack O’Connor stepping aside in September before taking up the reins of his native Kerry.

Glenn Ryan, who succeeded O’Connor in October, confirmed to LeinsterLeader.ie this morning that Galvin is part of his backroom team saying, "he (Galvin) is part and parcel of a team where everyone has an input, all important, from that perspective and it is important we get the right people to do those jobs that we think need to be done."