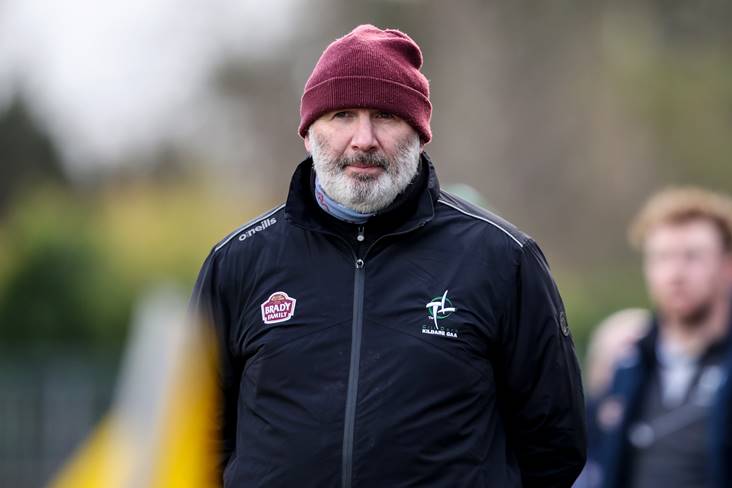 Kildare manager Glenn Ryan has named his team for tomorrow evening's O'Byrne Cup semi-final against Laois with six changes to the side that beat Carlow by 18 points last time out.

The Netwatch Cullen Park clash will throw-in at 7.30pm, with Dublin awaiting the winner in the final at the same venue on Saturday.

This is a ticket only event, see below link for tickets.https://t.co/Kx38IHywtm pic.twitter.com/MbH4rrtSoc