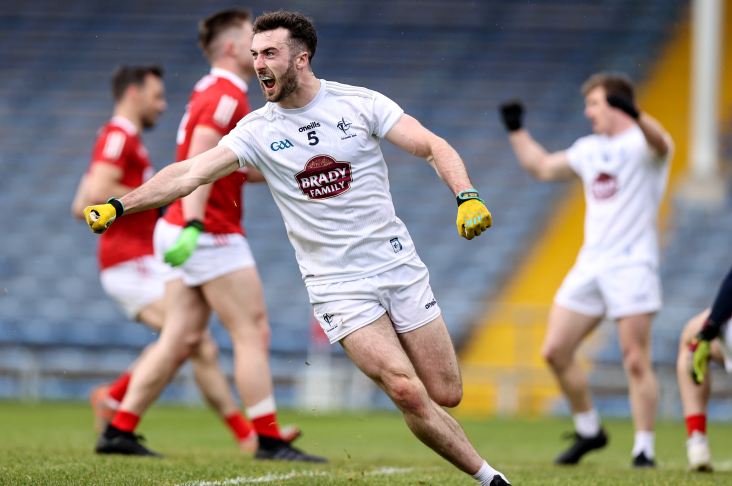 Kevin Flynn and Davy O’Neill struck a brace of goals each as Kildare advanced to the semi-finals of the O’Byrne Cup last night with a 4-19 to 1-10 victory over Carlow at Netwatch Cullen Park.

After running up a 0-6 to 0-1 lead inside the first 10 minutes, the Lilywhites conceded a goal by Conor Crowley and never looked back from there as Flynn had the ball in the Carlow net by the 13th minute.

After that the visitors went on to hold a 1-12 to 1-3 lead at the break and Round Towers' Paddy Woodgate and Daniel Flynn kept the points coming for the victors.

O’Neill netted 10 minutes into the restart and repeated the trick again in injury-time after Flynn had grabbed his second major in the 53rd minute.