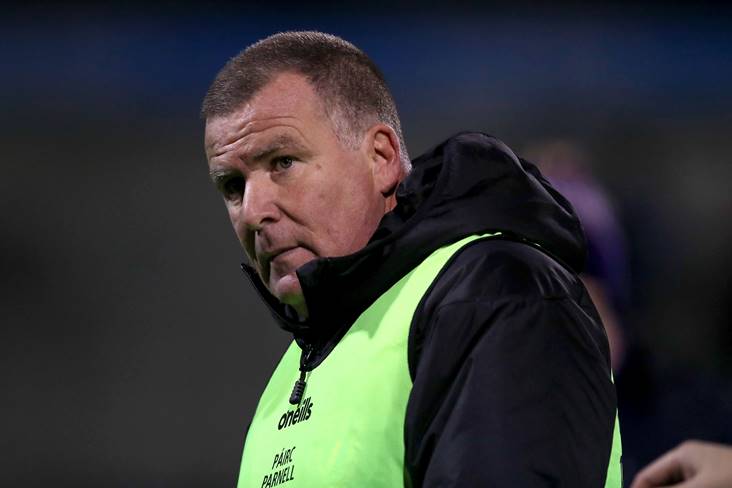 Naas' preparations for the upcoming Kildare SFC semi-finals have been hit following the news that the club has parted ways with senior football manager Paul Kelly.

Kelly, who previously managed Thomas Davis and guided them to a rare Dublin SFC final appearance in 2019, took over the Naas reins last November but has now resigned his position, according to local reporter Tommy Callaghan. It comes less than a week before the county town are set to take on Maynooth in the Dermot Bourke Cup last-four race at St Conleth's Park.

Naas have been fancied by many people to end their 31-year wait for Kildare SFC honours this year as they remain on course to complete a unique senior championship football and hurling double.