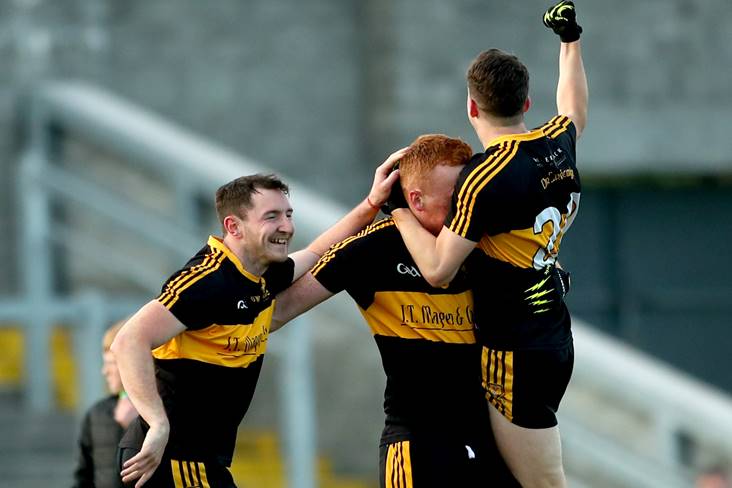 Four-in-a-row chasing Dr Crokes will face East Kerry in the Kerry SFC final in Tralee next Sunday after overcoming South Kerry by 1-14 to 1-8 in yesterday's semi-final replay at Fitzgerald Stadium.

The Killarney men trailed early on, but had regained parity before Michael Potts' 12th minute goal put them 1-2 to 0-2 ahead. At the opposite end, the usually unerring Bryan Sheehan kicked four wides, three from frees, as the champions took a 1-6 to 0-5 lead into the break.

The divisional side lost Sheehan to injury midway through the second half, but they had been given hope before then when Niall O'Shea netted in the 35th minute to leave a goal in it, 1-5 to 1-8. Micheal Burns and Daniel Daly exchanged scores before three unanswered points from Brian Looney, Burns and Daithi Casey sent Crokes on their way to another final.