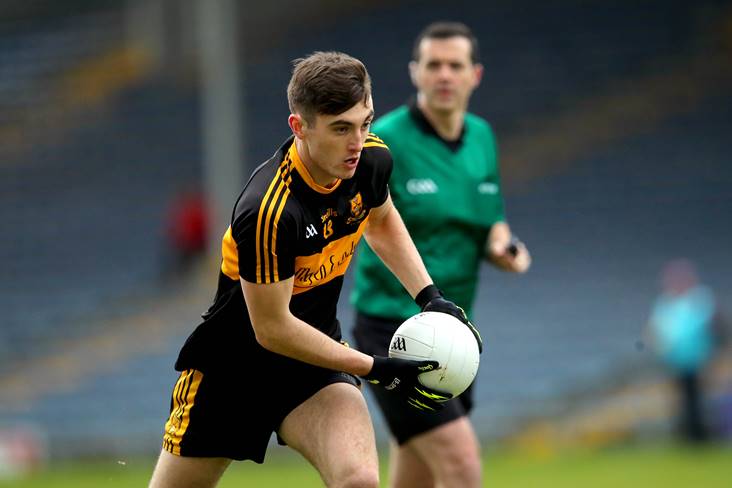 Dr Crokes will have to plan without one of their key forwards for the Kerry County SFC semi-final replay against South Kerry on Sunday.

David Shaw picked up a hamstring injury during the drawn game last weekend and is definitely out of this weekend’s replay.

His loss is a huge blow to Crokes as the Kerryman reports that Shaw will be sidelined for up to six weeks.

Dr Crokes also have injury concerns over Tony Brosnan, Johnny Buckley and Michael Burns as they look to defend their title yet again.

If they fail to do so, it will be Austin Stacks that will represent Kerry in the Munster club SFC on November 17th.