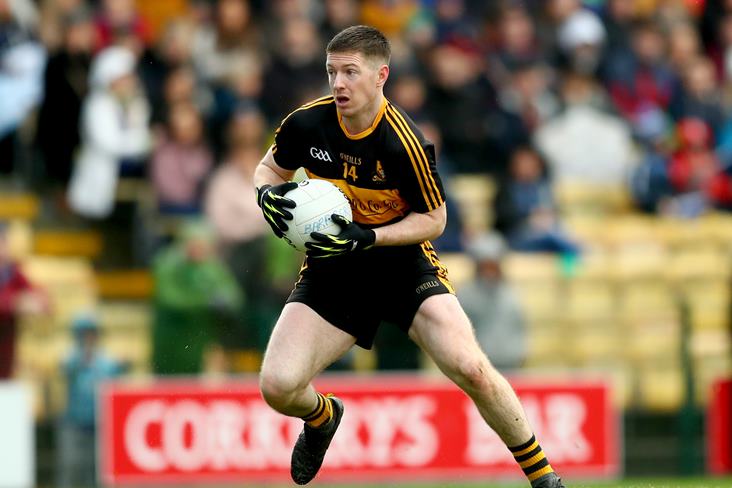 Holders Dr Crokes eased to a 0-17 to 0-8 victory over St Kieran's in Round 2 of the Kerry SFC at Austin Stack Park on Saturday.

Tony Brosnan top-scored for the Killarney outfit with 0-7, while the impressive David Shaw chipped in with 0-3. In the second part of the Austin Stack double-header, former county star Bryan Sheehan scored 0-4 for South Kerry as they accounted for St Brendan's by 1-12 to 1-9.

Sean O'Shea posted 1-6 for Kenmare Shamrocks as they edged out Rathmore by 1-13 to 2-9, while his county team-mate Paul Geaney inspired Dingle to a 2-9 to 1-11 win over Kerins O'Rahilly's. There was an upset in the other Round 2 tie at Templenoe where Shannon Rangers defeated Kenmare District by 0-14 to 1-10.

The Kerry SFC Round 3 draw is as follows: