"I hope that for all our benefits they go full on" 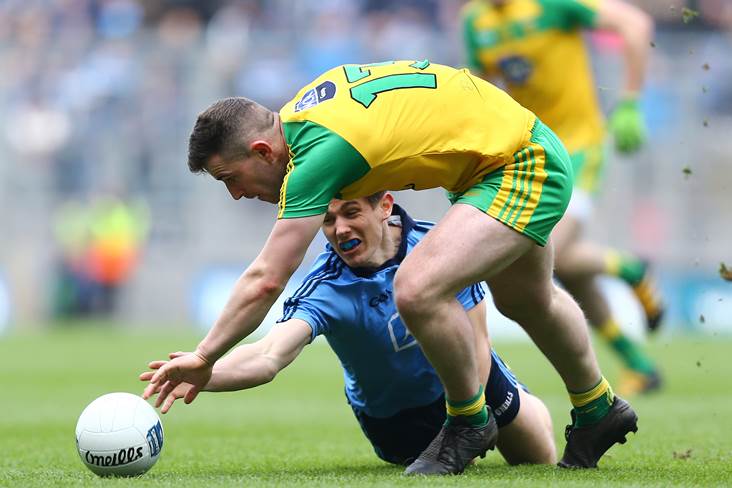 Former Kerry star Tomás Ó Sé hopes that all four teams “go full on” in this weekend Allianz Football League semi-finals for the benefit of fans.

Speaking on RTÉ Radio 1’s Morning Ireland, Ó Sé pointed out that this weekend “might be as good as it gets” for some teams competing in the semi-finals across all four divisions.

“In the Division 1 semi-finals, you have Kerry versus Tyrone and Dublin versus Donegal. I hope that for all our benefits they go full on,” said the five-time All-Ireland winner.

“I think they should because they don't have enough time between league and championship not to do so.

“We have another feast of football. This might be as good as it gets for some of the teams this weekend for the rest of the year so enjoy it.”