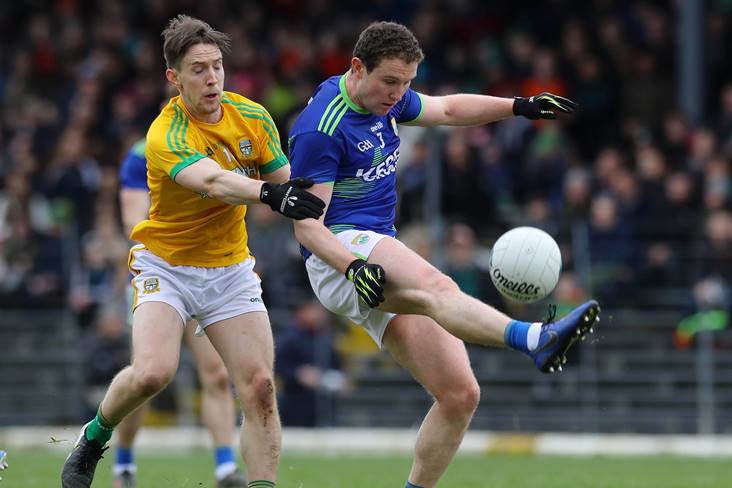 Kerry defender Tadhg Morley will miss the Allianz Football League Division 1 semi-final against Tyrone after his ban for a red card incident during the second half of the Kingdom's victory over Roscommon at Dr Hyde Park last Sunday was upheld.

The Templenoe clubman decided not to accept the one-match suspension recommended by the Central Competitions Control Committee (CCCC) and took his case to the Central Hearings Committee (CHC) last night.

However, the CHC rejected his appeal, meaning the decision of the CCCC stands and Morley is ruled out of Saturday week's clash with the Red Hands at Fitzgerald Stadium.