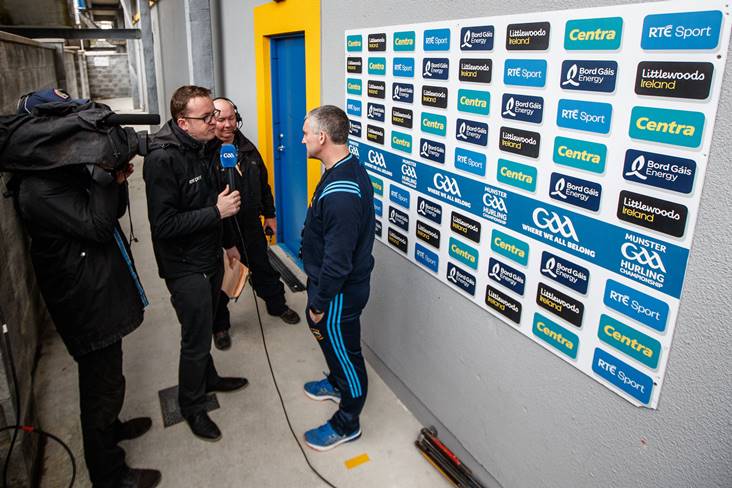 RTE will broadcast 20 games from the 2021 GAA Championships with 14 of them exclusive to the national broadcaster.