Return of training 'massive shot in the arm' for Northern Ireland 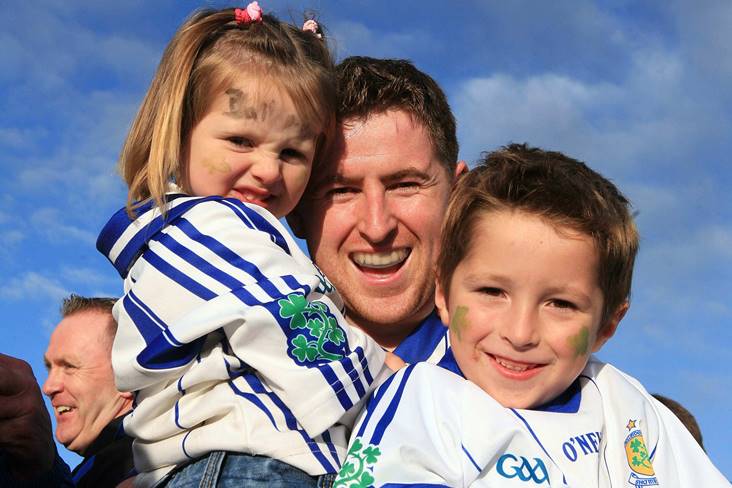 The return of GAA training in Northern Ireland on 12 April is 'a massive shot in the arm for everyone' involved, according to Kilcoo assistant manager Conleith Gilligan.

GAA clubs in the six counties can resume outdoor underage and adult training in groups of 15 people from Monday week while those south of the border are still waiting to hear when they will be able to resume action, despite growing calls for a 32-county approach to return to play.

"It's been contentious for a lot of people but for me it is a massive shot in the arm for everyone," former Derry forward Gilligan told BBC Radio Ulster's Sportsound.

"I appreciate it is difficult for those looking in and especially around the border counties.

"It has been very difficult for players - I just don't think it should be underestimated that it has done damage.

"There will be children last year who made great strides but for one reason or another have missed out and haven't been able to exercise on their own."

"It's just about the ability to be fit and healthy with exercise - for that everyone will be grateful and especially the amount of work GAA clubs have done within their communities to make sure everyone is safe."