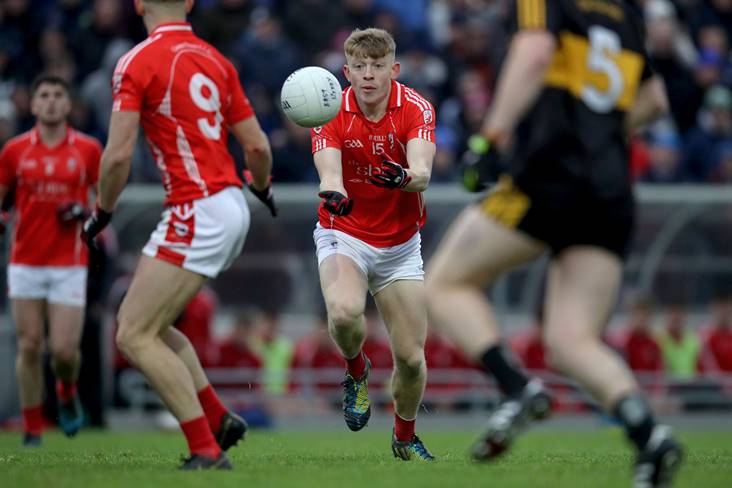 Reigning champions East Kerry made light of the absence of their star man David Clifford as they returned to the Kerry SFC final by comfortably seeing off St Brendan's.

The Kerry captain was serving a one-match ban after being sent off in the quarter-final win over St Kieran's but that had no bearing on this evening's outcome at Austin Stack Park.

Fellow young guns Evan Cronin and Darragh Roche took up the scoring mantle for Jerry O'Sullivan's side, hitting 1-2 and 0-5 respectively.

The impressive Cronin completed his tally in the first period and it proved to be the difference between the sides at the half-time whistle with East Kerry ahead by 1-7 to 0-5.

St Brendan's went 23 minutes without scoring in the second-half having never really recovered from the concession of Cronin's major just before the break.

Andrew Barry's spectacular outside of the boot point ended that long barren spell for St Brendan's but they couldn't conjure up a goal which they badly needed.

East Kerry will find out their final opponents tomorrow evening when Mid Kerry take on Dr Crokes at the same venue (throw-in 7pm).