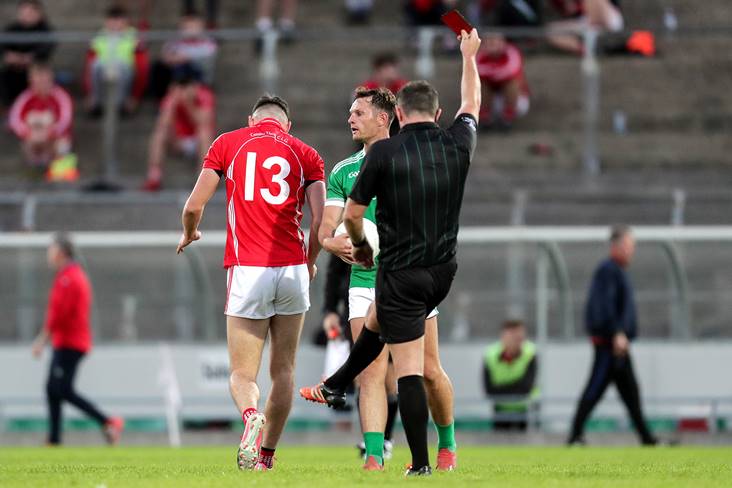 East Kerry have failed in their bid to get David Clifford's red card versus St Kieran's overturned.

The Kerry captain was sent off following an off-the-ball incident during the 2-13 to 1-14 victory over their fellow divisional outfit.

Despite an appeal against a one-match ban, the red card shown to Clifford stands, meaning he will now miss the county SFC semi-final meeting with St Brendan's on Friday night.

Last year, the sides met at this stage with Clifford scoring 0-9, as East Kerry went on to win their first SFC title in 20 years after dethroning Dr Crokes in the final.